Costa Rica, a country without an army, is committed to Peace.

Oscar Arias, upon coming to power in 1986, brought together the main leaders of Central America to put an end to the many internal conflicts
that had been rampant for too long and was attempting to solve problems related to US interference in the region

The Nobel Prize made possible the creation of a Foundation that works to promote a more just society in Latin America.
Much remains to be done, but his contribution to the dissolution of the army in Panama is noteworthy.
It’s not bad at all !

Democracy shows him, Oscar Arias disappointed a lot during his second term from 2006 to 2010
and its policies have been harshly criticized.
His image appears on new 25,000 colones bills 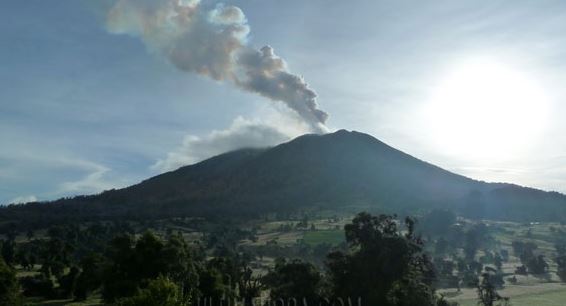 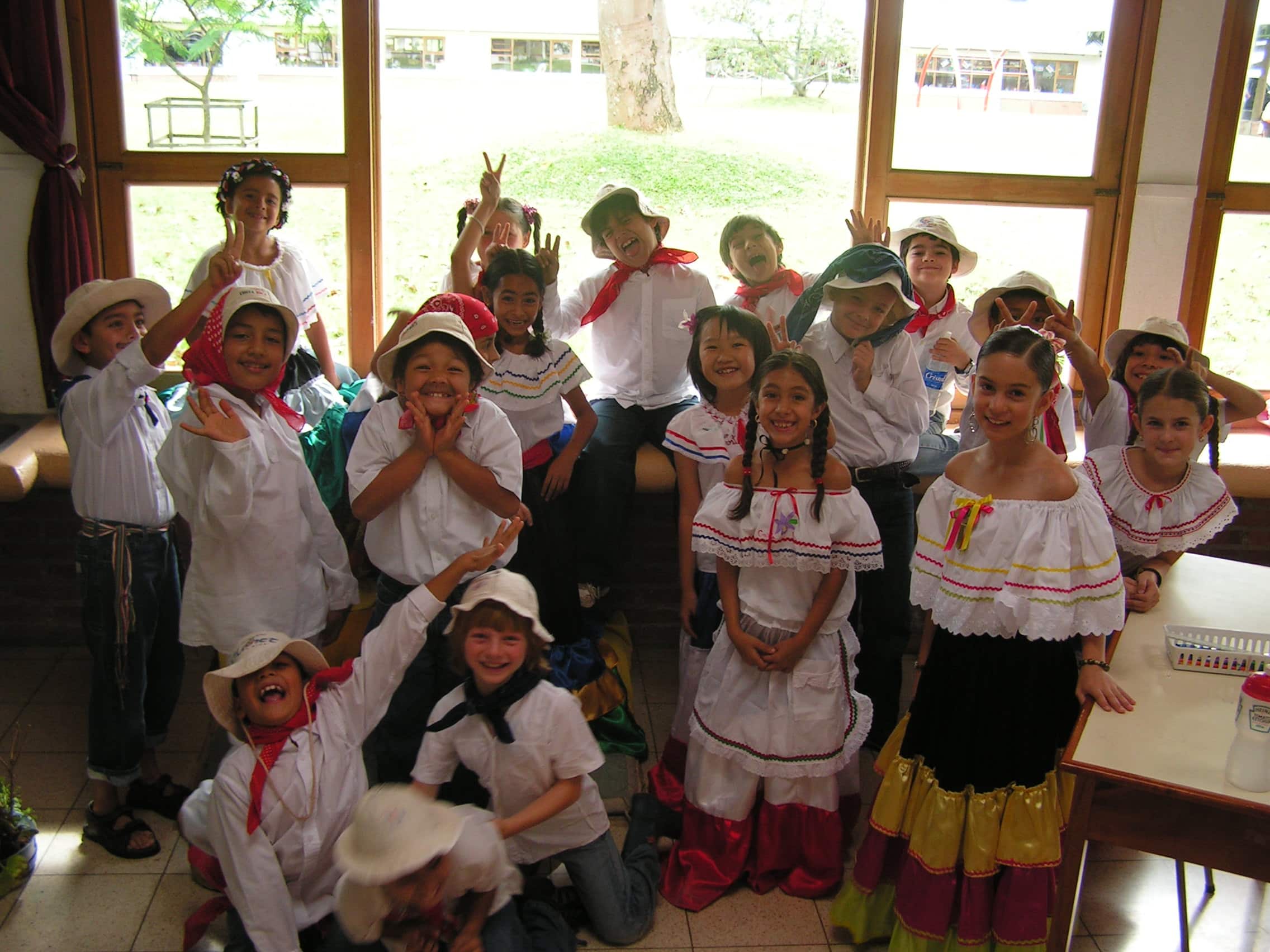 15th of september in Costa Rica

Dec 8, 2020
In Costa Rica it is not just the World Cup soccer matches that give rise to public holidays and celebrations. There is also September 15, a... En savoir plus