Nicaragua, Costa Rica’s neighbor, is a large country that is still little known. And yet, you will have the opportunity to discover magnificent volcanoes, lakes, colonial towns, seaside resorts and pleasant countryside

Going to Nicaragua is to combine the pleasures of the beach, the joie de vivre of its inhabitants, the richness of a culture and incredible history. Bordered by the Pacific Ocean and the Caribbean Sea, this tropical country will delight you.
[11 – On the side of the neoclassical cathedral 4 Large]
[Telica exped niños 6 Large]
[Leon 20]

The Republic of Nicaragua is the largest in Central America. It is a united nation, made up of 2 autonomous regions and populated by nearly 6 million people. The majority of Nicaraguans, friendly called Nicas, are Spanish speaking and Metizcos (mixed race). The capital Managua has 1 million citizens
Each of its 16 regions has exceptional biodiversity. From the north, border with Honduras, to the south, overlooking Costa Rica, 2 mountain ranges cross the country. You can also contemplate its two large lakes, unmissable. They cover 7% of the territory! Over 60 km long and 30 km wide stretches Lake Managua. It is volcanic, and you will be stunned there by the perfect Momotombo cone reflected there. As for Lake Nicaragua, one of the most important freshwater reserves in the world, it offers various islands including that of Ometepe with its 2 stratovolcanoes: Concepcion and Maderas. During a boat trip on its waves, you will also easily observe monkeys, birds and wild orchids! As you can see, few words are enough to illustrate the richness of Nicaraguan ecosystems.

Come and discover all the wonders of Nicaragua in complete safety: contact us! 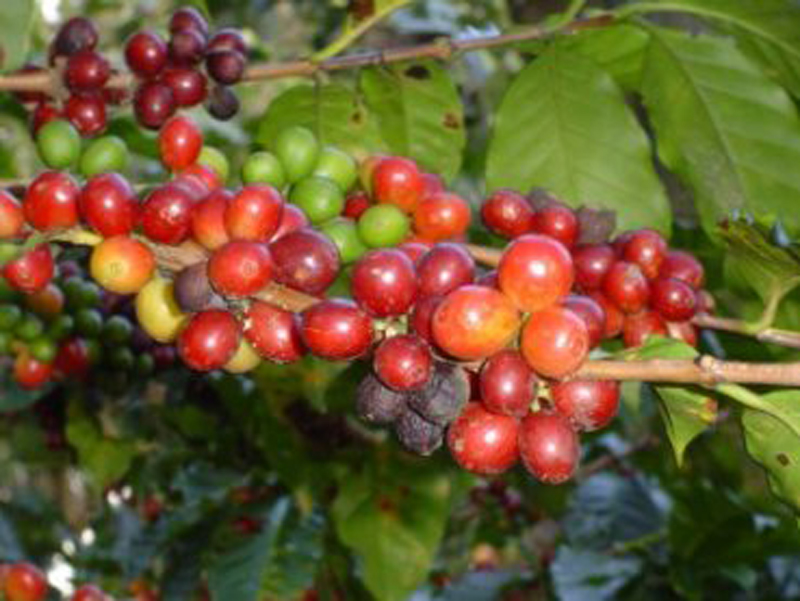 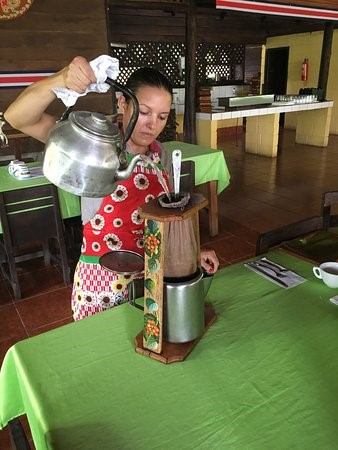 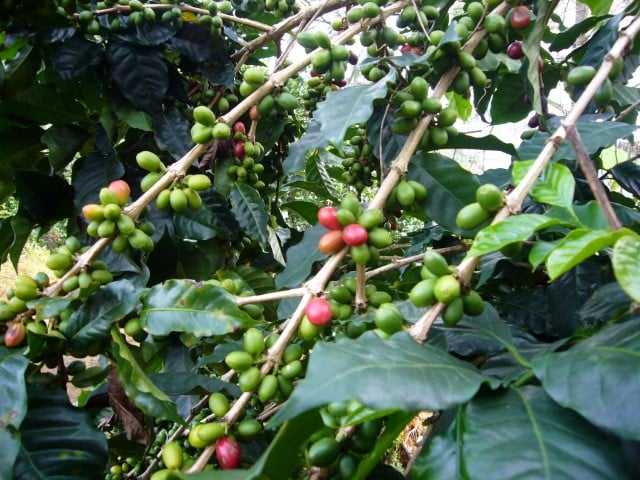 [vc_row][vc_column][vc_column_text] This week tasters from all over the world come together to define Costa Rica's best coffee. VALLEYS LIKE TARRAZU, DOKA PLANTATIONS AND SO ...